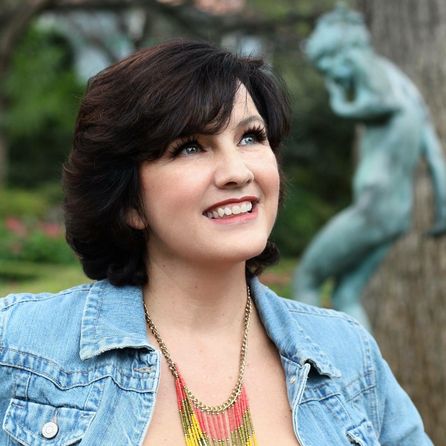 Trisha Abbe – Over 29 years of experience in financial planning, management and contract negotiation. She currently serves as the Operations Executive Assistant for the Senior Vice President of Costco Wholesale, Texas Regional Office.

Prior to working in the construction industry, she was involved in apartment management holding the positions of Assistant Manager, Property Manager and moving into the Financial Coordinator. She attended South Plains College and Texas Tech University where she studied business administration with a focus in accounting.

She has participated in several nonprofit organization fundraising events including the Susan G. Komen 60-Mile and 5k walks, the Cancer Support Community ONERUN, the Mary Kay Foundation 5k and as the Captain of the Living Proof team under the American Cancer Society’s Relay for Life Races of Dallas and Dalhart, TX.

She has also been involved as a volunteer for the Soup Mobile assisting the homeless since 2012. Trisha brings to Living Proof Cancer Warriors her personal experience as a survivor of breast cancer as well as being in a support role for her sister, father and many friend’s during each of their cancer diagnosis’ and subsequent treatments. 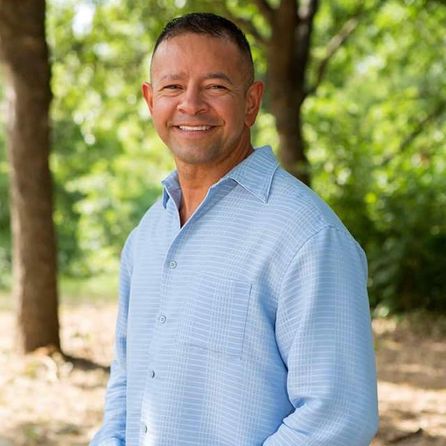 Manuel (“Manny”) Torres – Over 25 years of experience in law enforcement.

He currently serves as the Tarrant County Deputy Constable for Precinct 3 in the City of Southlake (2015-Current). Preceding his position with Tarrant County he was with the Ellis County Sheriff’s Office for 3 years and a police officer for over 20 years. During his civil service he also served in the U.S. Army National Guard as a Readiness Sergeant for the U.S. Army for 8 years. He was involved in multiple combat missions for Operation Enduring Freedom from 2005-2007 in Egypt. He graduated from the Panhandle Regional Law Enforcement Academy at Amarillo College and has studied Business Administration at Central Texas College.

He is also a member of the Leukemia and Lymphoma Society. Manny brings to Living Proof Cancer Warriors his personal experience as a survivor of Non-Hodgkins Follicular Lymphoma as well as being in a support role for his cousins and many friend’s cancer diagnosis’ and subsequent treatments. 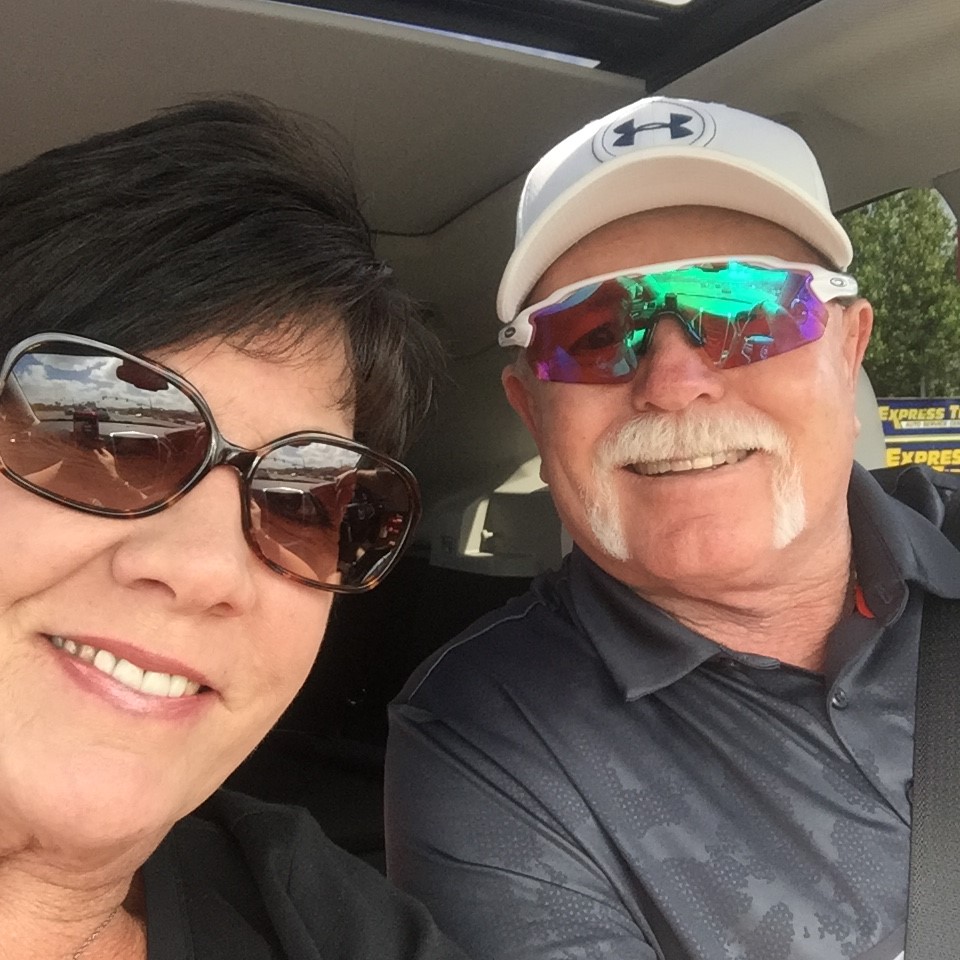 He managed Costco Wholesale warehouses in three states, California for 26 years, Colorado for 6 years and Texas for 4 years before retiring in 2018. He loves to golf, travel and spend time with wife Keli, his three grown children and grandchildren.  He has supported and participated in raising funds for United Way and Children’s Hospital.

John brings to Living Proof Cancer Warriors his financial background and personal experience as a supporter through the loss of his father to cancer.

Carol Weidner-Over 24 years of medical and teaching experience. She recently completed a Master in Public Health degree at UNTHSC.

Her current goals include improving public health through nutrition studies. She has held positions as the Director of Anesthesiology at St Paul’s Hospital, an Associate Professor at UT Southwestern as teaching faculty in the Anesthesia Department, and she had a private practice.

She is involved in charity work through Humane Tomorrow helping foster furry friends and volunteers at Fellowship Church doing clerical and registration work.

She enjoys time with her family on their farm, traveling, jet skiing, playing tennis and softball, fostering dogs and enjoying personal time with her two daughters.

She brings to Living Proof Cancer Warriors her medical and nutritional knowledge as well as her own personal connection to cancer through her father, step-father, grandmother, and aunt. Her father is currently battling metastatic prostate cancer and her aunt is currently battling lung cancer. 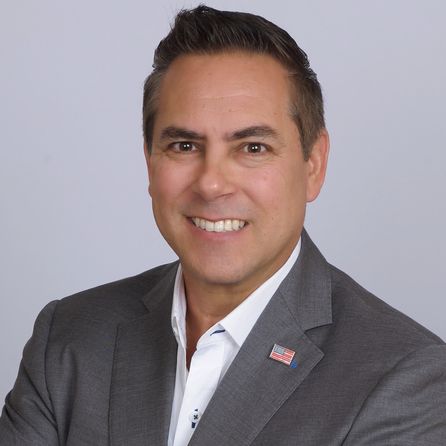 BOARD MEMBER-
THE ADVISOR

Adam Shepherd –  Over 30 years of experience in management, leadership and community service. He currently serves as the CEO/Principal of Go Energistics, LLC, a Texas-based Service Disabled Veteran Owned Business (SDVOSB). (2011-Current). Go Energistics is a value based organization composed of service-disabled veterans, veterans, their spouses, and family members with one common goal – Serve Others Who Serve. Through Go Energistics,

Adam continues to serve the Nation and the warfighters by providing health care planning and logistic services to the Department of Veterans health care systems. Preceding his role as the CEO/Principal of Go Energistics, LLC he was a U.S. Army Major. During his distinguished military career from which he retired in August 2008, Adam received many military decorations, including the Bronze Star, Meritorious Service medals, and two Combat Action badges while serving in Iraqi Freedom Campaign.

Over the course of his 23-year military career he held various high-visibility leadership positions, which included Senior Advisor/Geographical Manager at Walter Reed Army Medical Center, Washington, D.C. and Program Director for the U.S. Army Medical Relocation Services.at Fort Detrick, M.D. However, his position as the Program Executive for the American Red Cross Restack & Relocation Services in Washington, D.C., where he helped to transform derelict spaces for service men and women and their families, was the perfect launch for Adam’s philanthropic service in the private sector. He engages in support of several charities, both in the Dallas-Fort Worth area, as well as nationally.

Since retiring from his military career, he has served as a committee member of the Yellow Ribbon Fund (YRF) Golf Charity for the past 9 years, and in 2016 he assumed a Board of Directors position with YRF.